An English version is available at the bottom of the page 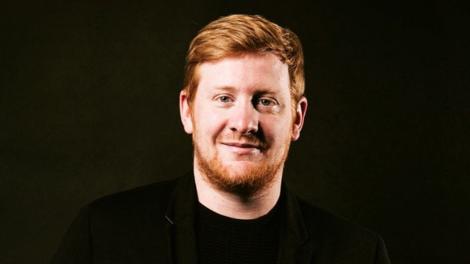 Paris, Septembre 21, 2022 – Meeting on Tuesday, September 20 in Cologne, the Board of Directors of IAB Europe unanimously elected Nicolas Rieul as President of the association. He was already a member of the Board and a member of the Executive Committee as a representative of Alliance Digitale (IAB France). He succeeds Wlodzimierz Schmidt, Director General of IAB Poland.

The association Alliance Digitale (IAB France) is particularly happy to see its president take the head of the main European association of the digital marketing ecosystem with the same compass: to strengthen the network to better promote the companies and the businesses throughout France and Europe.

It is also a key moment to further strengthen the collaboration of Alliance Digitale (IAB France) with its counterparts in IAB Europe and national IABs on all the major issues that our industry is going through and that require a collective and homogeneous response.

Nicolas Rieul's ambition is to continue the dynamic initiated by IAB Europe to federate the industry's players, to make IAB Europe a place of exchange and reflection for the future of digital marketing, and to become the main voice of the sector's companies with the European institutions.

Nicolas Rieul said after the vote: "I am very honored and grateful for the trust placed in me today by all the members of the IAB Europe Board. I would like to thank them warmly and also acknowledge the commitment of my predecessor Wlodzimierz Schmidt who, with the support of the IAB Europe staff and Managing Director Townsend Feehan, has done a remarkable job. I am fully aware of the burden that lies ahead and would like to assure all members of my commitment to proudly represent our industry throughout Europe."